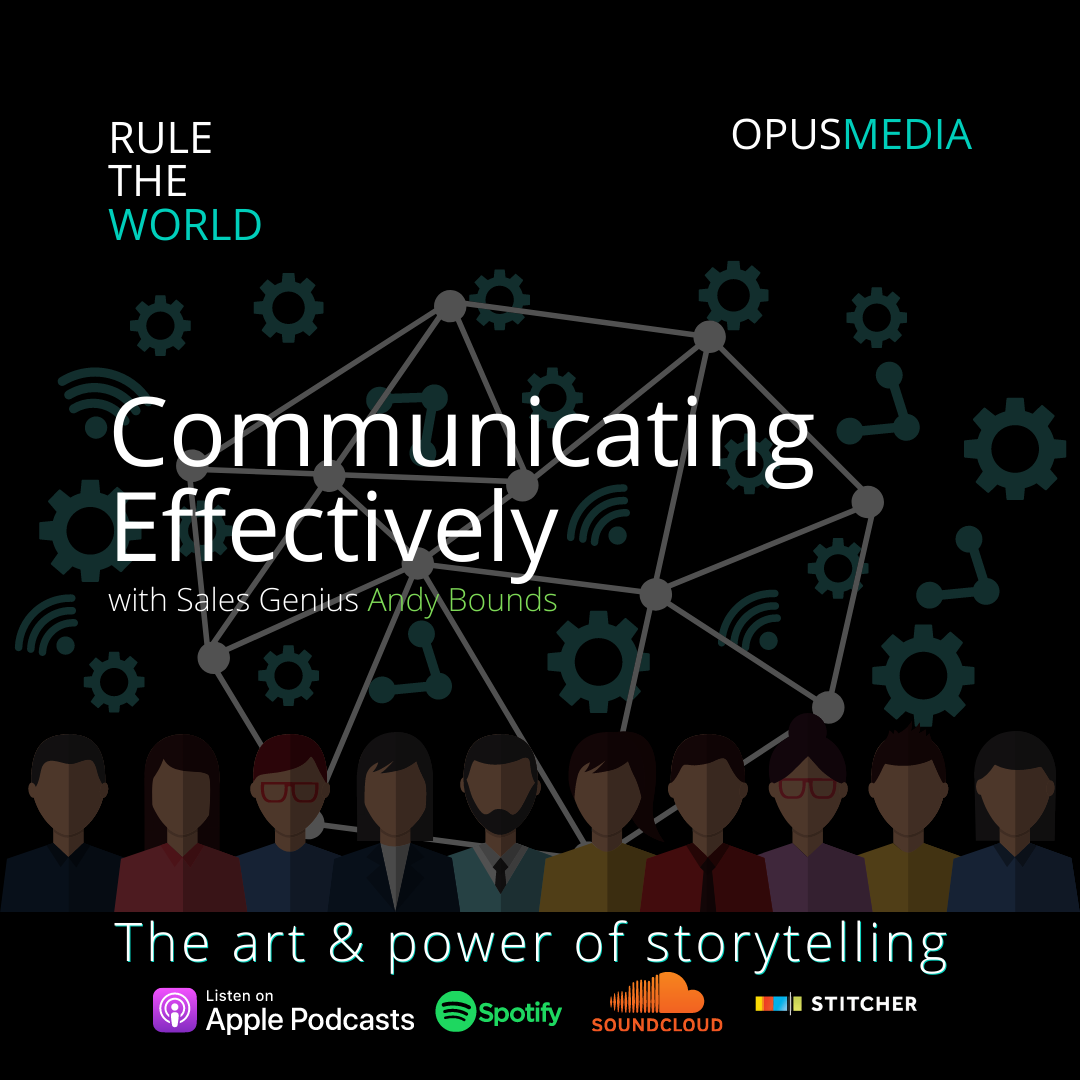 In this episode I’m joined by Andy Bounds (@Andy_Bounds), who has been awarded the title Britain’s Sales Trainer of the Year, and described by AstraZeneca’s Global Communication Director as “a genius, whose advice can’t be ignored”, Andy’s insights stem from the fact his Mother is blind. This has given him a lifetime’s experience of communicating from […] 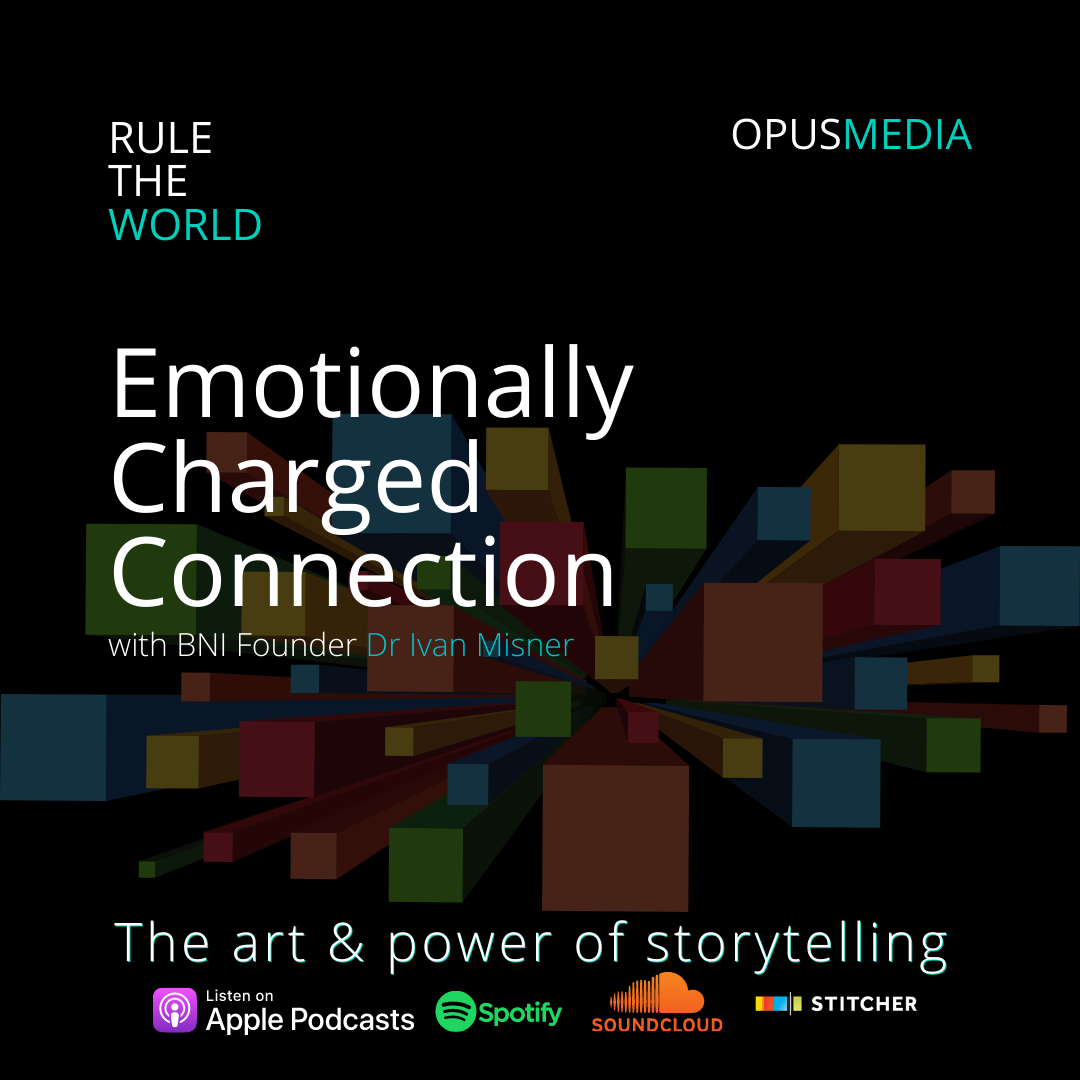 In this episode I’m joined by Dr Ivan Misner (@IvanMisner), the founder and Chief Visionary Officer BNI, Co-Founder of Asentiv (formally Referral Institute) and New York Times best-selling author of 16 books. He has been called the “Father of Modern Networking” by CNN and the “Networking Guru” by Entrepreneur magazine For more information, you can visit www.weareopusmedia.com or follow us on […] 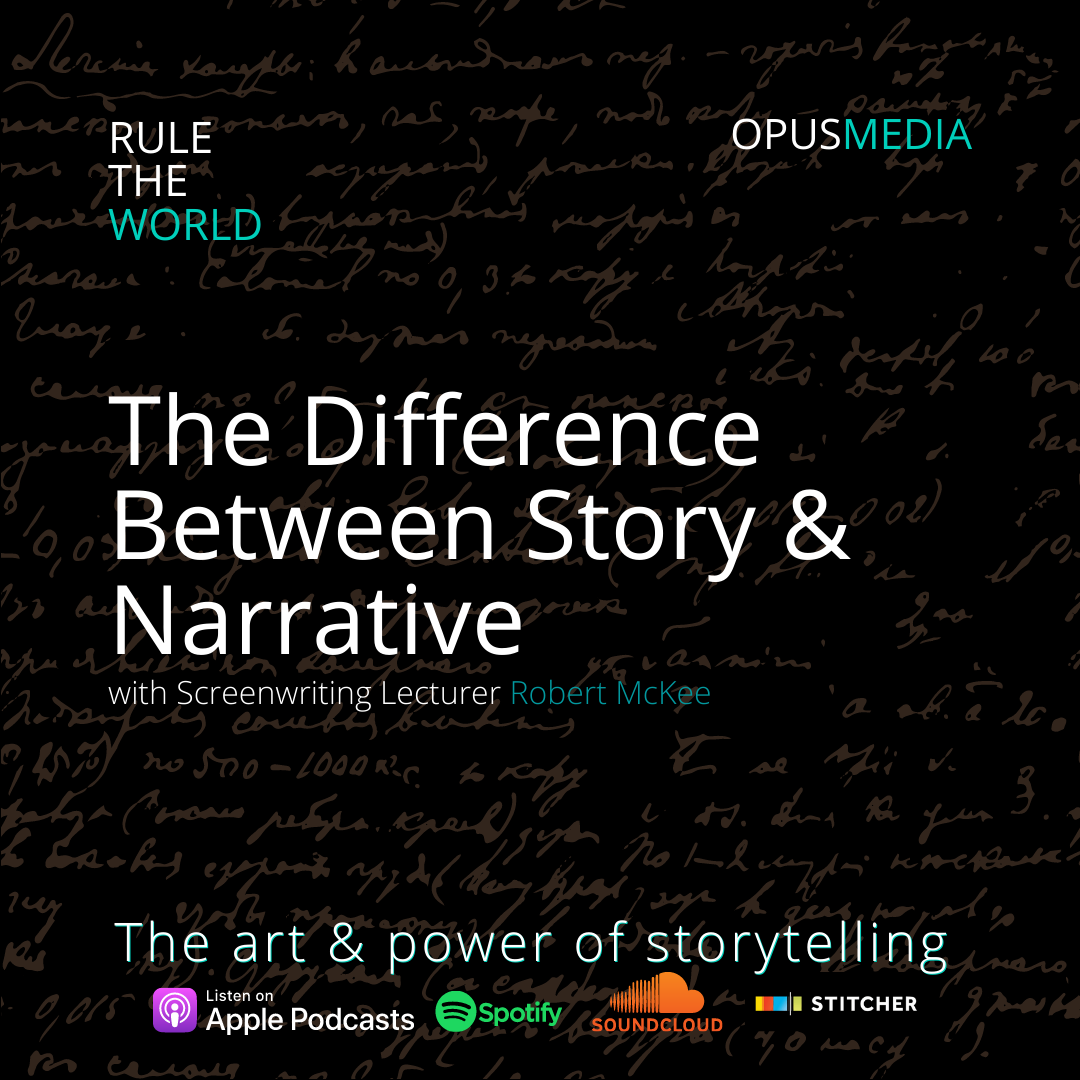 The Difference Between Story & Narrative with Screenwriting Lecturer Robert McKee

In this episode I’m joined by Robert McKee (@McKeeStory), the most sought after screenwriting lecturer around the globe. He has dedicated the last 30 years to educating and mentoring screenwriters, novelists, playwrights, poets, documentary makers, producers, and directors internationally. Those who have learned from McKee have called him “the Aristotle of our time” because of his […]

Any cookies that may not be particularly necessary for the website to function and is used specifically to collect user personal data via analytics, ads, other embedded contents are termed as non-necessary cookies. It is mandatory to procure user consent prior to running these cookies on your website.